UCI Worlds is coming down under 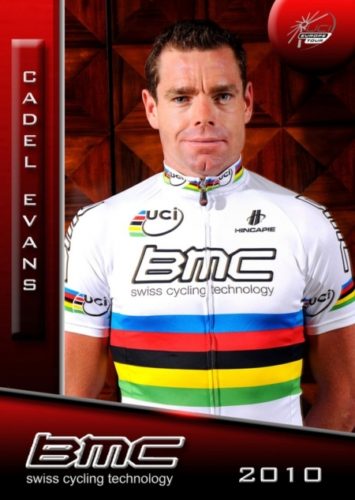 What is UCI Worlds you might ask. Well, lets start with UCI and what it stands for. The Union Cycliste Internationale (UCI) was formed in France in the 1900’s. In English we refer to it as The International Cycling Union who oversees all international cycling events. Whoever wins this event becomes the World Champion and wears the rainbow jersey. The first person to win this jersey was Italian Alfredo Binda in 1927 and in 2009 Cadel Evans was the first Australian to win this title at Mendrisio Switzerland. This was an exciting time for Australian cyclists and as a consequence Cadel was instrumental in bringing the World Championships to Australia in 2010.

From the 18th September to the 25th of September 2022 the World Championships will be held in Wollongong NSW. This is one of the biggest international cycling events in the world and thousands of professional riders from over 70 nations will be arriving in the Gong. How exciting. I for one will not miss this opportunity to see some of the best cyclists in the world compete and look forward to seeing if Julian Alaphilippe will defend his title.

Fresh Offers In Your Inbox

We are supporters of the Northern Rivers Rail Trail. A disused railway line runs 130 km through the most beautiful towns and villages in the Shire and is in the process of being transformed into a rail trail. What a fabulous opportunity for people to cycle, walk, or ride a horse between Casino and Murwillumbah. Our shop is conveniently located 500m from the Mullumbimby Railway Station and we can’t wait to access it. If you’d like to keep up to date with the progress of this project subscribe to the NRRT newsletter.